Primak Insurance Brokers was founded by Johan Priem in 1989.

The company has since grown to become one of the leading short-term insurance brokers in the Western Cape. Our reputation for personal service is central to our success.

Since opening our doors three decades ago, we have acquired various intermediaries and agents, expanding our broker footprint across the country to offer our recognised client-centric service delivery to clients throughout South Africa. 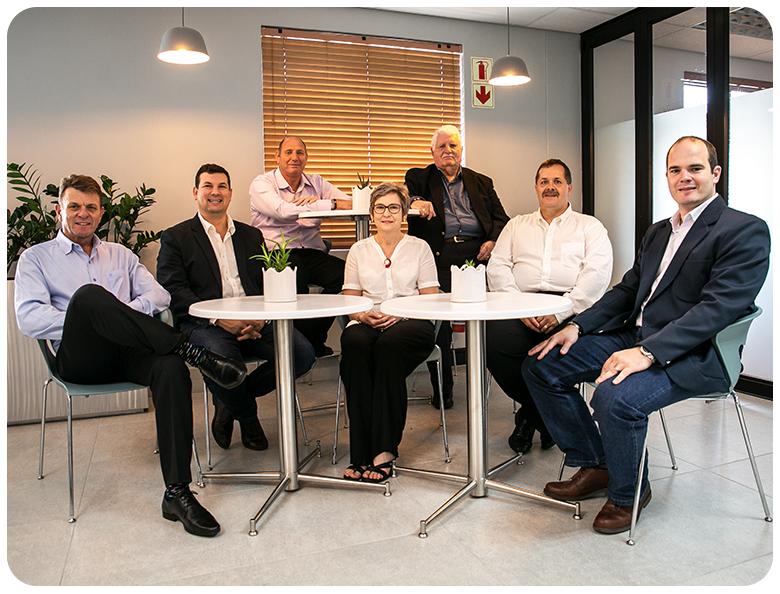 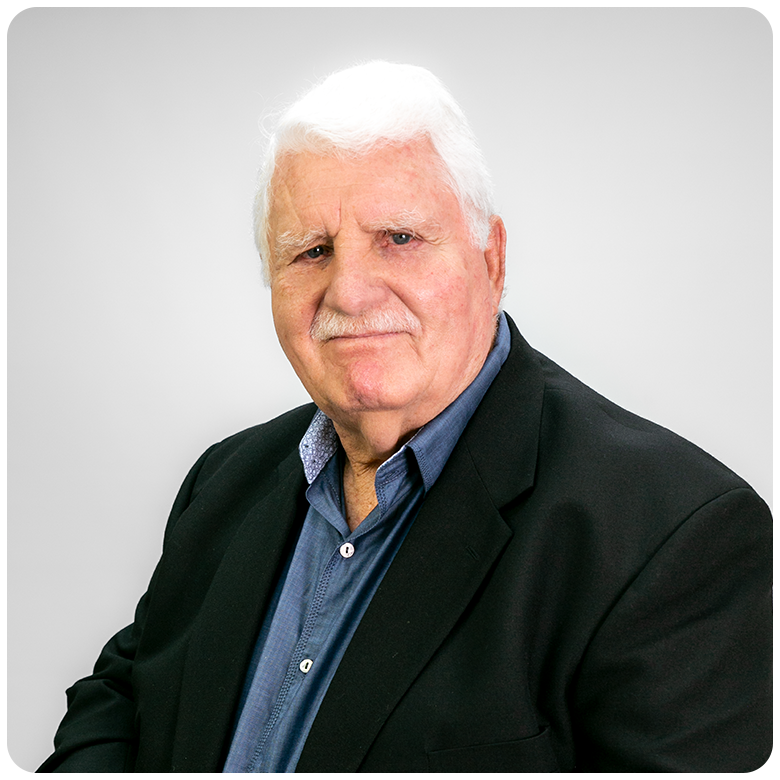 Johan joined the industry five decades ago, and while the industry has undergone many changes since then, his passion for providing the best client service has remained constant.

He has worked in the industry on the insurance and broker side, and has held various leadership positions, which helped in building Primak Insurance Brokers into what it is today.

On a personal note: Johan has a passion for people and enjoys social interactions with colleagues and industry associates. 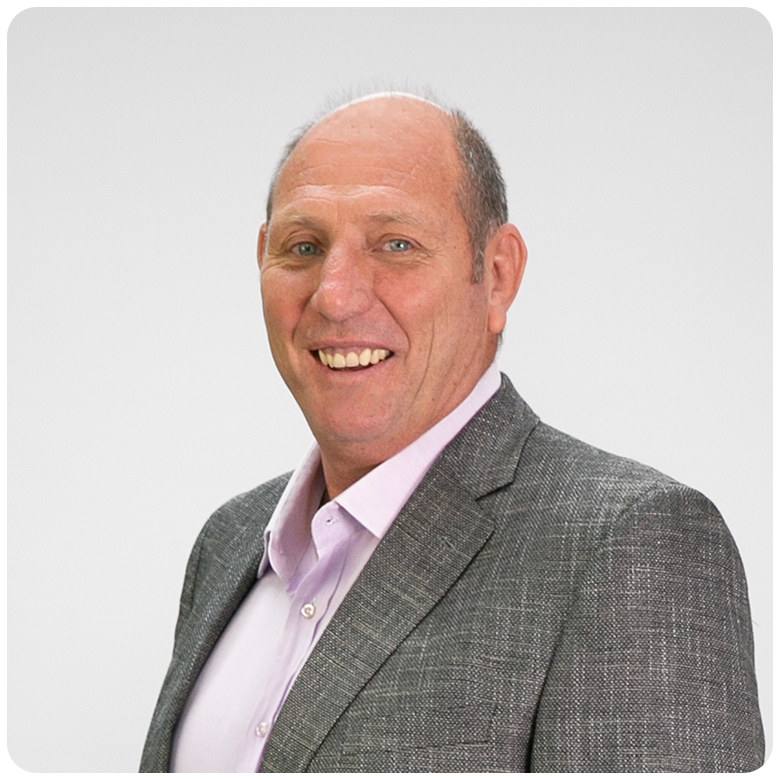 Sandy has been working in the industry for 35 years and says his position at Primak today is a culmination of all the ups and downs during these years.

His career began in 1980 at UNSBIC as a vehicle insurance underwriter, which later became Guardian. He then moved to Standard General where he worked for the next two years as a broker consultant. Sandy then moved to the brokerage Swale Johnston where he gained broking experience. This company was bought by Glenyaal, where he was made Director, in charge of securing and controlling large commercial accounts.

In 1991, together with other business partners, Sandy started a brokerage which later acquired shares in the Primak business, where he continues to serve as Director.

On a personal note: He loves travelling, the outdoors and spending time with family. 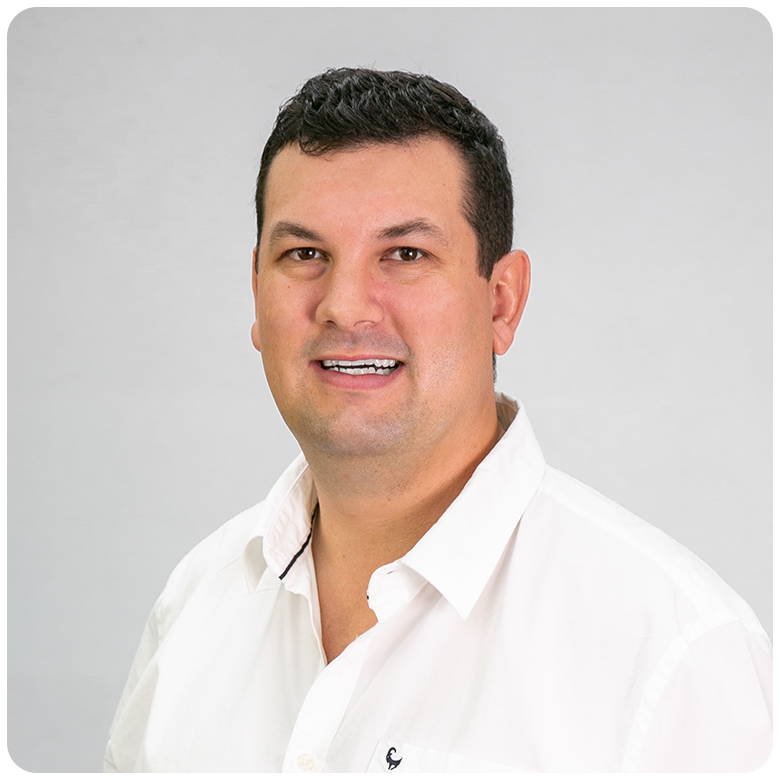 George believes success starts with a passion to deliver an exceptional experience every time our customers and suppliers interact with us. He is eager to work with industry stakeholders to provide compelling solutions and outstanding service for domestic, commercial and niche clients. George holds various short-term insurance qualifications and is a licentiate of the IISA. Furthermore, he has a N. Dip in Marketing and a PGD in Leadership. He has served on the Insurance Institute of the Western Cape council and is currently an active member.

Having held leadership positions at insurance companies, he has gained a deep understanding of South African insurance market. George is known for developing trusted working relationships with clients and insurers - skills he enjoys putting to work while continuing to build a high-performance broking team.

On a personal note: George has a passion for people and enjoys the outdoors. Whether he’s out playing golf, hunting or signing up new prospective clients, he always finds time to liven up the situation and build new friendships. 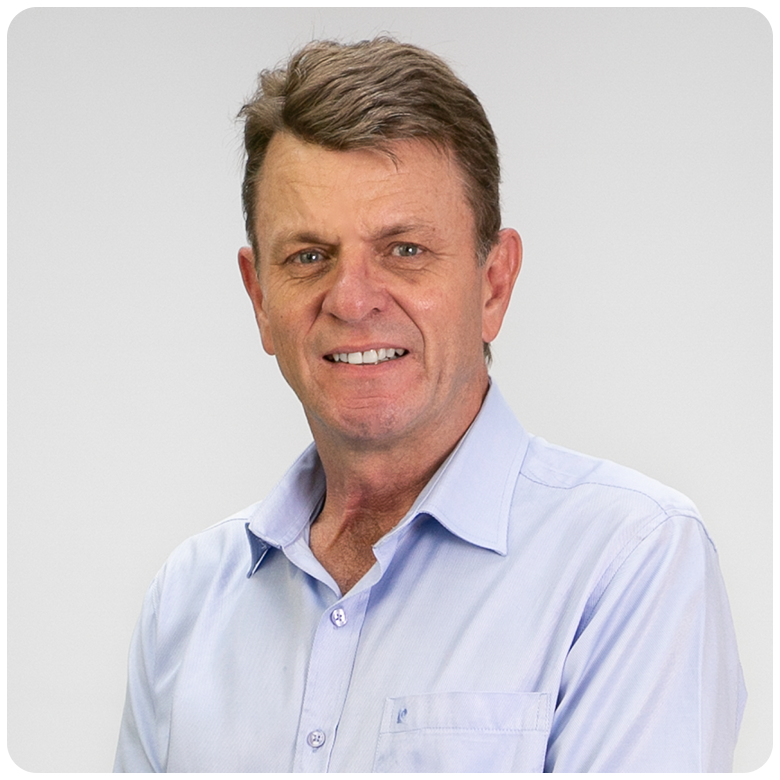 JJ is a qualified representative and has served on the management team since joining the industry in September 2005. As chairman of the Tygerberg Branch of the FIA, JJ serves on the National Advisory Council of the FIA (Financial Intermediaries Association of Southern Africa). JJ is relationship driven and is committed to excellent service and attention to detail. He is a firm believer in knowledge is power and leisure time is spent reading extensively, spending time with family and playing golf.